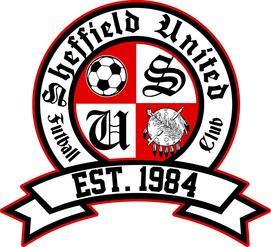 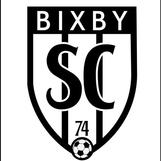 Playing/coaching History:   4 year Letterman at Division III Amherst College and has been coaching recreational, academy, and competitive soccer for 15 years.

Playing/coaching History:  Vic was born in Liverpool, England and moved to Tulsa, OK in 1978.   he begun coaching his daughter's team in 1979 and has continued coaching ever since.   Vic is well known and highly respected as an individual and coach, not just in Oklahoma but also nationally.   He began coaching with Sheffield United when he co-founded it with Alan Woodward in 1984.  Since then he has won eight (8) State Championships, was a Regional Finalist, and his teams have won over 50 league and 50 tournament championships.   From 1981 until 1987 he coached both boys' and girls' teams, and in 1985 he took both of his teams to England to play in an international tournament.

Vic was an Oklahoma Olympice Development (ODP) coach from 1984-1992 and coached the first U14 girls Oklahoma ODP team at the Cocoa Expo in Cocoa Beach, Florida in 1987.   Cocoa Expo was the Region III player training and development camp headquarters for the twelve Southern States.

In 1991, Vic was named "Oklahoma Girls" Coach of the Year by OSA and attended the National Workshop in Pittsburg, PA.